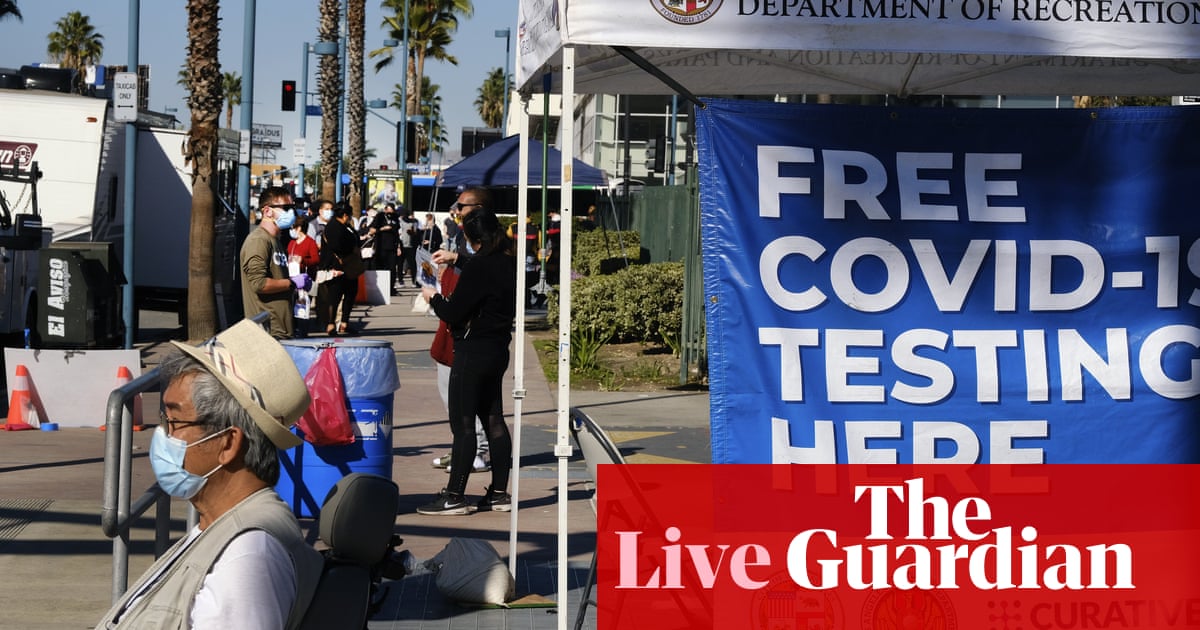 The Korea Disease Control and Prevention Agency (KDCA) has reported 631 new cases since midnight Saturday – the largest daily waistline since a peak in February and early March – bringing the country’s total to 37,546, with 545 deaths.

According to the KDCA, the new wave of infections has brought the number of active cases in South Korea to a record 7,873, which has caused concern about the dwindling number of hospital beds.

Many of the latest cases have been centered in Seoul, which on Saturday launched unprecedented curfews, closing most establishments and shops at 9pm (1200 GMT) for two weeks and cutting off public transportation operations by 30% in the evenings.

By Monday of Sunday, gatherings of 50 or more people will be prohibited and stricter attendance limits will be placed on religious gatherings and school classes, while businesses like gyms and karaoke bars will have new restrictions.

News1 reported that the peak will last at least three weeks, until the end of the month.