"With my humorous, I can release it": NASA launches new images from its probe on Mars 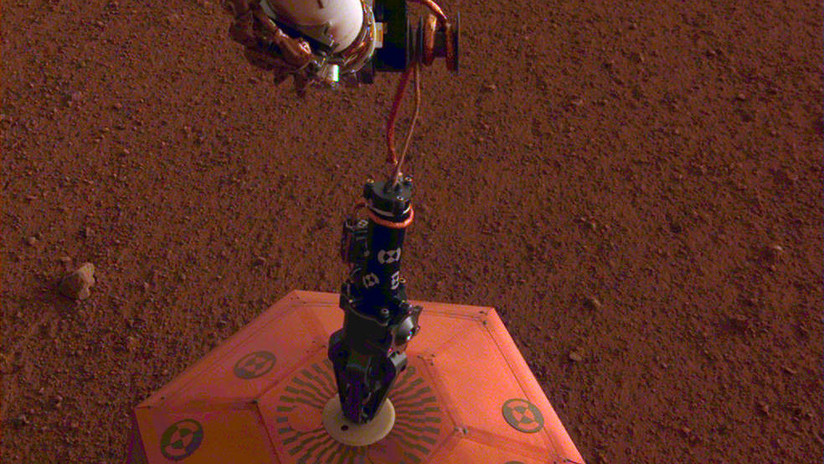 NASA's InSight probe, which deployed its first external tool on the surface of Mars, a seismometer, is able to deliver it to other steps in its agenda. The deployment was on December 19 in the Ellis plane, and since then a flexible off-road manipulator keeps the small means of facilitating recapture in the event of a failure.

"With my seo machine on Mars, I can release it," says Tweet published in the account that collects the day to day explorer project on Twitter. "You still have to make more preparations with other instruments, but it looks good," he added.

The insight mission was launched in May 2018 and was on November 26. Designed to detect torture movements and meteorite impacts on its red planet, its marine engine has been installed by a probe that has a probe in one of its robotic arms.