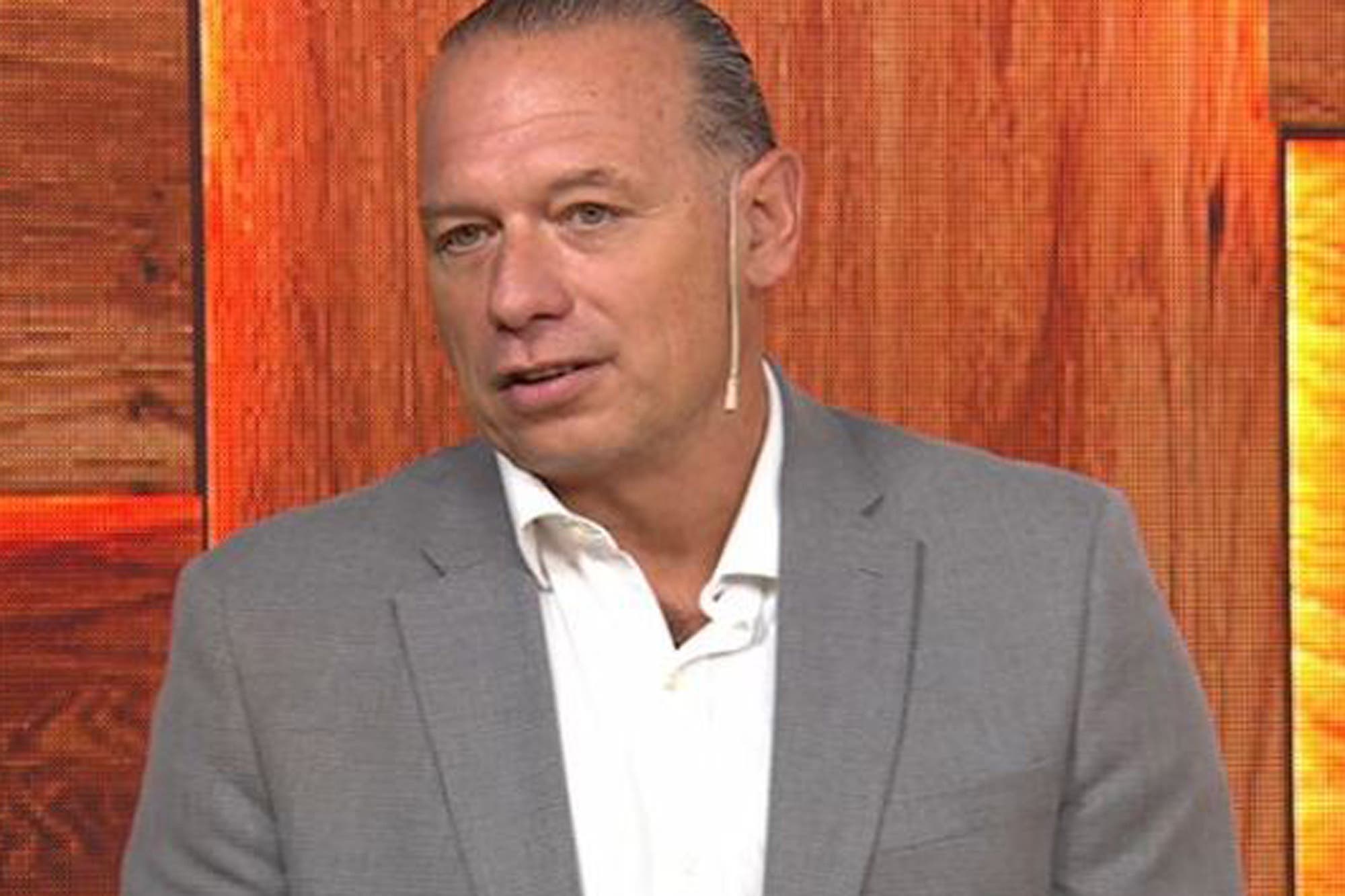 The Minister of Security of the Province of Buenos Aires, Sergio Bernie, He referred this Saturday to the death of Diego Maradona and was categorical about the health of the ten: “The last few years have been a hassle.”

“I met Diego, I had the privilege and honor to be in the Group of physicians who in 2001 diagnosed the first symptoms From a dilated cardiomyopathy and from then on we have established a relationship more than anything doctor-patient, “said the Buenos Aires official in the program PH, we can talk, By phone.

Bernie said he was then working with Maradona’s historic doctor, Alfredo Cahe: “We had a diagnostic imaging center. I remember that Diego had to go to Saudi Arabia to advertise, and at Dr. Kahe’s request, we had to do a review. We discovered the first indirect symptoms of which was the following heart disease. “

The minister also spoke about what he learned about the death of the soccer star on November 25. “I was working and my wife told me that Diego had died. The police chief was also looking for me because he had been told that officers had left his house when it was not known what had happened,” he said. .

However, he added that Maradona’s death was “not a shock”. “I had to see the pictures to understand what was going on. But when I got the news, it was not shocking. Even more, we had already seen it coming,” he said.

“I’m one of those people who believes that Diego has prepared this, I searched. Those of us who have a relationship with the patient see that of life and death when the patient surrenders. The last years of Maradona have been a torment. Sir Maradona weighed him more than any of the illnesses and addictions. He was in a harmful environment for him. “He found peace that way,” Bernie said.

According to The criteria of