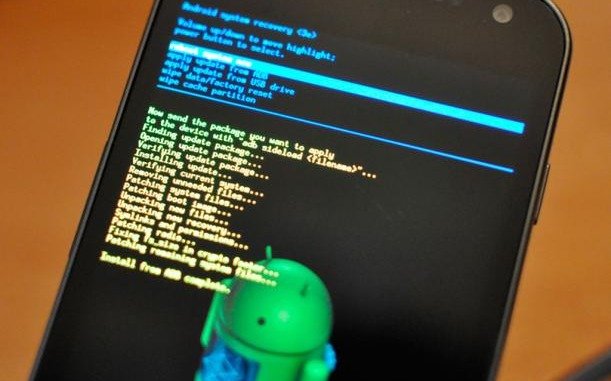 The security company Trend Micro reported that the MobstSpy virus, available in six infected apps and capable of being stolen from a lot of Android phone text messages, was downloaded more than 100,000 times to the game store, even from Argentina, before Found by Google.

At the same time, Trend Micro revealed that though the Mobstspy spyware virus (also known as Androidos_Mobstspy) was found and removed in the Google Virtual Store for Android devices in 2018, it can stay active on the computers where it was installed.

If no one of these can be uninstalled from the menu settings or Android device configuration, it will be necessary to resort to an antivirus for Android phones. It is known that the malware was down in 196 countries and possibly the origin, by the largest number of infections, is India, with a third of all downloads.

Argentina is ranked in the long list of peoples, where there are victims of computer attack. The virus's objective is to first capture SMS texts (text messages), the geographical coordinates of the mobile phone and the screenshots made.

Once done, the servers of cyber-pirates sent an order for the interfaces of social networks such as Facebook and Google to appear on the displays of the infected devices, where the keys and user names are required from the smartphone owners. , In a methodology known as phishing, which is the theft of passwords by deception.