The woman died in Alvear and her former partner was arrested – ElSol.com.ar – Diario de Mendoza, Argentina 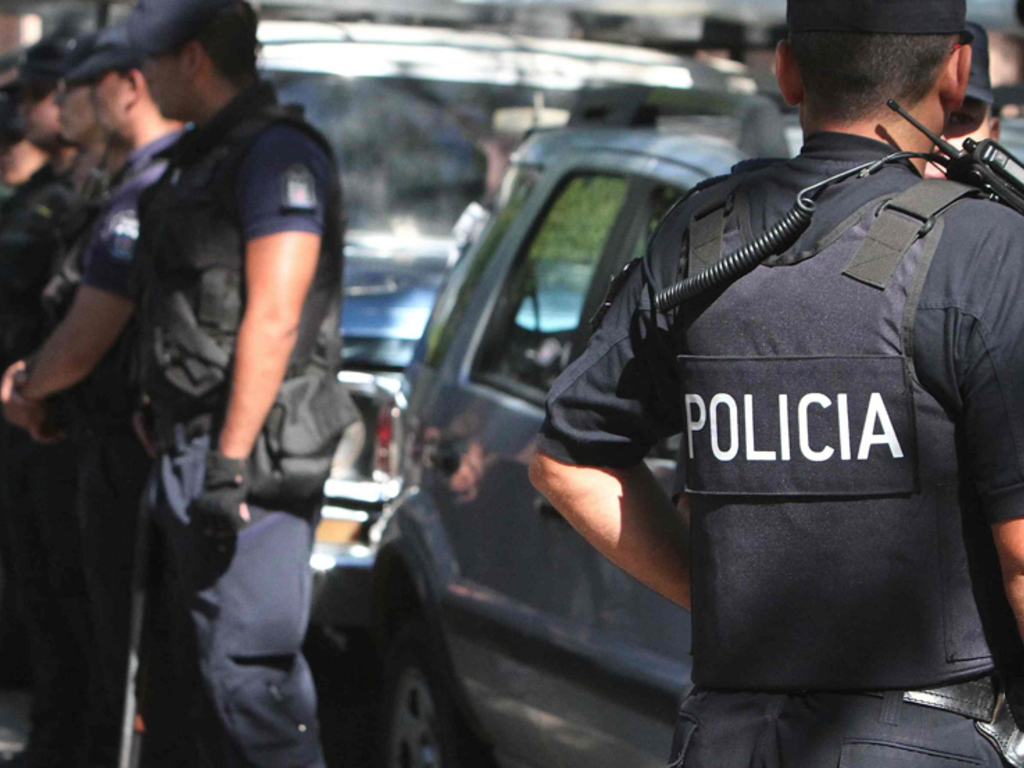 A 39-year-old woman was murdered on Monday morning at General Alvear. Because of the blood, the police arrested the former partner. Apparently, the victim was decapitated and then thrown into the drain.

Reconstruction shows that a man who was identified as Ramón Castro drives a motorcycle and escapes after his ex-wife, named Roxana Ferreyra, who walked across the intersection of Calle C and Callejón 14.

After the impact, the subject descended from a smaller road carrying a white weapon and gave him a slammed neck that lived within seconds. Then he threw it into the drain, which is located near the scene.

Soon after, the victim found a neighbor in the area that informed the authorities. Later, Castro, who was available to the prosecutor Ivani Verdun, was arrested.