The BCRA has won its Monetary Base goal by $ 3,000 million 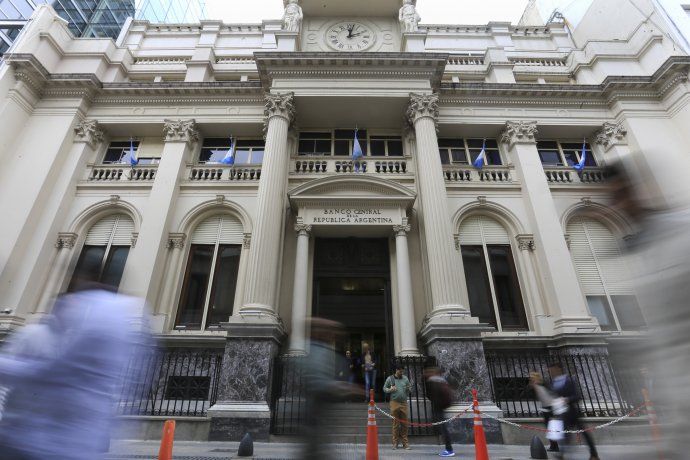 The data was derived from the Monetary Base monitoring report closed by purchases made until yesterday, without counting $ 30 million today.

Dollars to buy "The Monetary Base Target goes from $ 1.351 to $ 1.354 billion for the month of January and $ 1.357 billion for the following months.. The figures will continue to be modified if new purchases have been made, informing the unit's charter by Guido Sandler through a press release.

He also noted that "in the first fifteen days of January, The accumulated average reached $ 1,341 billion, up $ 13,000 from its target"

The BCAA also noted that the average interest rate on liquidity bills (Leliq) "summed its downward trend" during the first half of the year when it stood at 57.6% which implied a 1.6 percentage point decrease compared to the end of December, and 15.9%. Points relative to the maximum reached 73.5% on October 8.