The Art Director of God of War reinvents characters from Super Smash Bros. 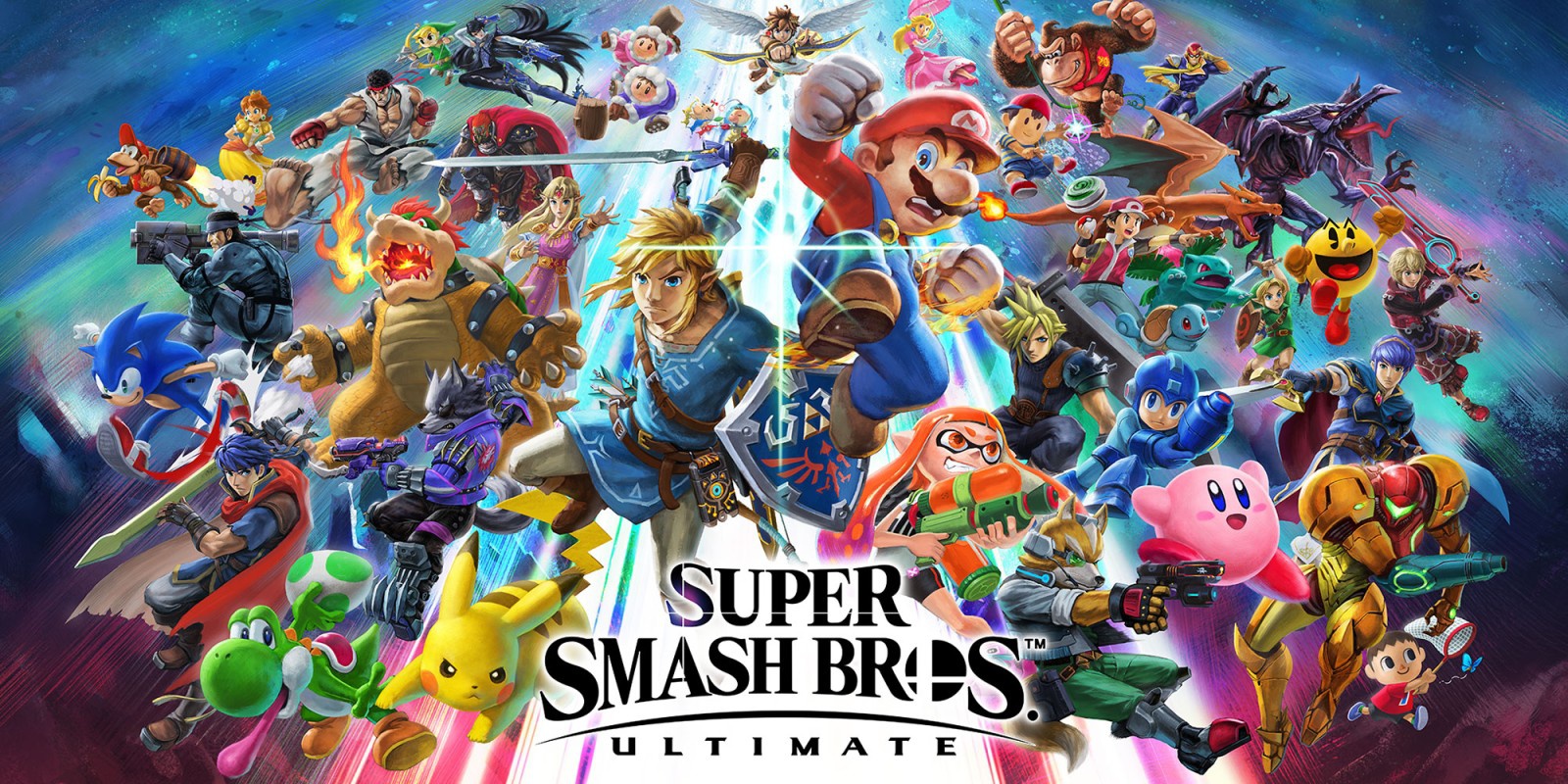 How would the letters of Super Smash Bros. Ultimate If one of the chief god of war artists designed them? Well, as funny as it seems, now it is possible to know. And Raf Grassetti has presented several designs of characters like Link, but using this style he used to make the new Kratos we all know. The result may not be more spectacular and even credible.

As you can see in the picture above, we're not just talking about a very marked style, but also more realistic than what Nintendo did to us. At the moment, he only made the three sketches, left to Samus Aran and Fox, but Raf assured him that he would continue with more characters. The next, a "mysterious" character that, by its silhouette, we can all identify.

Not only is this an interesting and original initiative, but also a good example of Santa Santa Monica having great specialists for one of the best games of the year (including the Gothic 2018 of the house). In any case, if you liked the "crossover", don't forget to follow the Raf Grassetti on Twitter and Instagram because he'll surely surprise us.

Update: Raf has added the image of Fox and updated the news with a gallery that contains all the images so far.