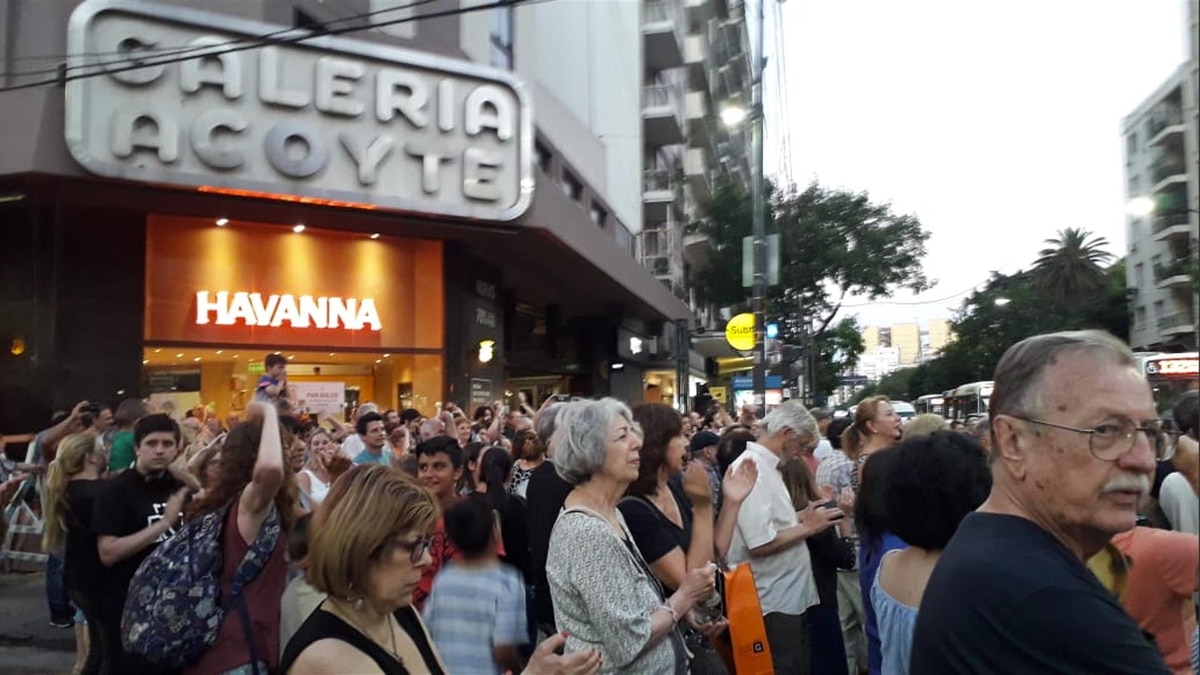 Like last week, neighbors' groups demonstrated this Friday at some point from Buenos Aires City and Greater Buenos Aires. Against increases in transportation rates and public services Announced by the national government.

The "Ruidazo" was summoned again by social networks for the 20th and the corners with larger calls are those of ACUIT and RIVADAVIA, in the neighborhood of Cabalito, and San Juan and Boedo.

The protest also reached Greater Buenos Aires, in the corners of Marks and Cenario (San Isidro) and in the presidential fifth (Olivia), as well as various points from La Plata, Hurringham, Morón, San Martin and Esteban Increasingly, among others.

In social networks, the #Rauvacational and #Cacerolazos hathtags are some of the most widely used. The users uploaded photos and videos of the call and message with criticism of the government's tariff policy.

Last week, the government announced that the light will increase by 55% on average in 2019, while the gas will rise by 35%, the minimum collective ticket will receive $ 18 and the subway will go up to $ 21.