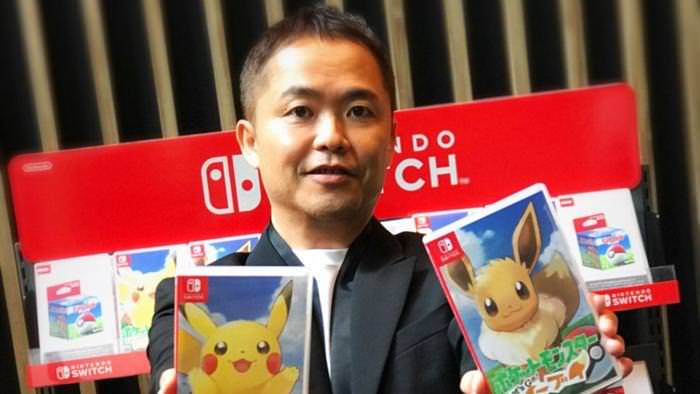 Certainly many of you are enjoying it Pokémon: Let's Go, Pikachu! / Iweve! Like many players around the world. Well, today we get some very interesting news that is shared Nintendo and the Pokemon Company.

It turns out that both sent a Email to thank the players of Japan who are playing Pokémon: Let's Go, Pikachu! / Iweve!. Thanks to this email we have been able to know a very interesting detail about its development.

These are the data that are shared:

Surely, despite an email of gratitude to the Japanese public (we believe that Pokemon, although it's a franchise of worldwide success, in Japan it's a real mass phenomenon), is certainly a message that applies to all territories. And if this delivery did not convince you, do not worry, since next year Pokemon will return with a new delivery to Nintendo Switch.

Pokémon: Let's Go, Pikachu! / Iweve! It is available in physical and digital format from last November 16 exclusively for Nintendo Switch. If you want to know more details about this title, you can read our analysis through the following link.

What do you think about all the details?