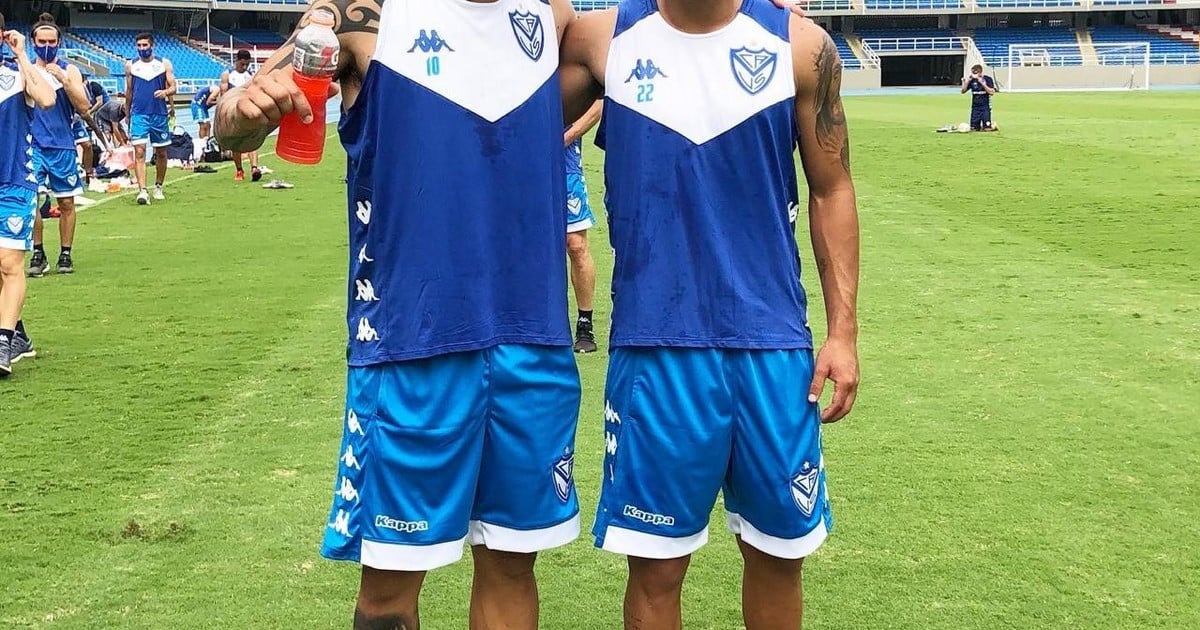 Thiago Almada E. Ricardo Centurion They appeared in the San Isidro prosecutor’s office to testify as witnesses In the case in which an alleged sexual abuse of a 28-year-old girl was investigated during a meeting in a fifth house rented by Van Martin Lucero.

“Both Almada and Centurión testified as witnesses and told everything that happened, the attitude that each had and where they were. In addition, they confirmed that there were several people and that we had brought as witnesses and that they had confirmed the innocence of the players, “said Mariano Cúneo Libarona, the lawyer for the Vélez players.

Justice has already issued the arrest warrant for Juan Jesse Aquana, the main accused Of abused a woman in the party in which the four Vese players also participated (in addition to Ricky, Guayo and Lucero it was Miguel Brizuela), who were not taken into account by Mauricio Pellegrino for the match against Patronato in Paraná. “The club has a protocol and if they find themselves, they will know that my clients have no responsibility in the factsHe explained

The lawyer stated that “What happened was not at a party but during a barbecue in a fifth house and the players left at 20. They volunteered yesterday (Saturday) to testify as witnesses to tell everything that happened. “

“They live the whole situation with great pain, because they are involved as if they have committed a crime of gang abuse and this is not like this,” said Cuneo Libarona