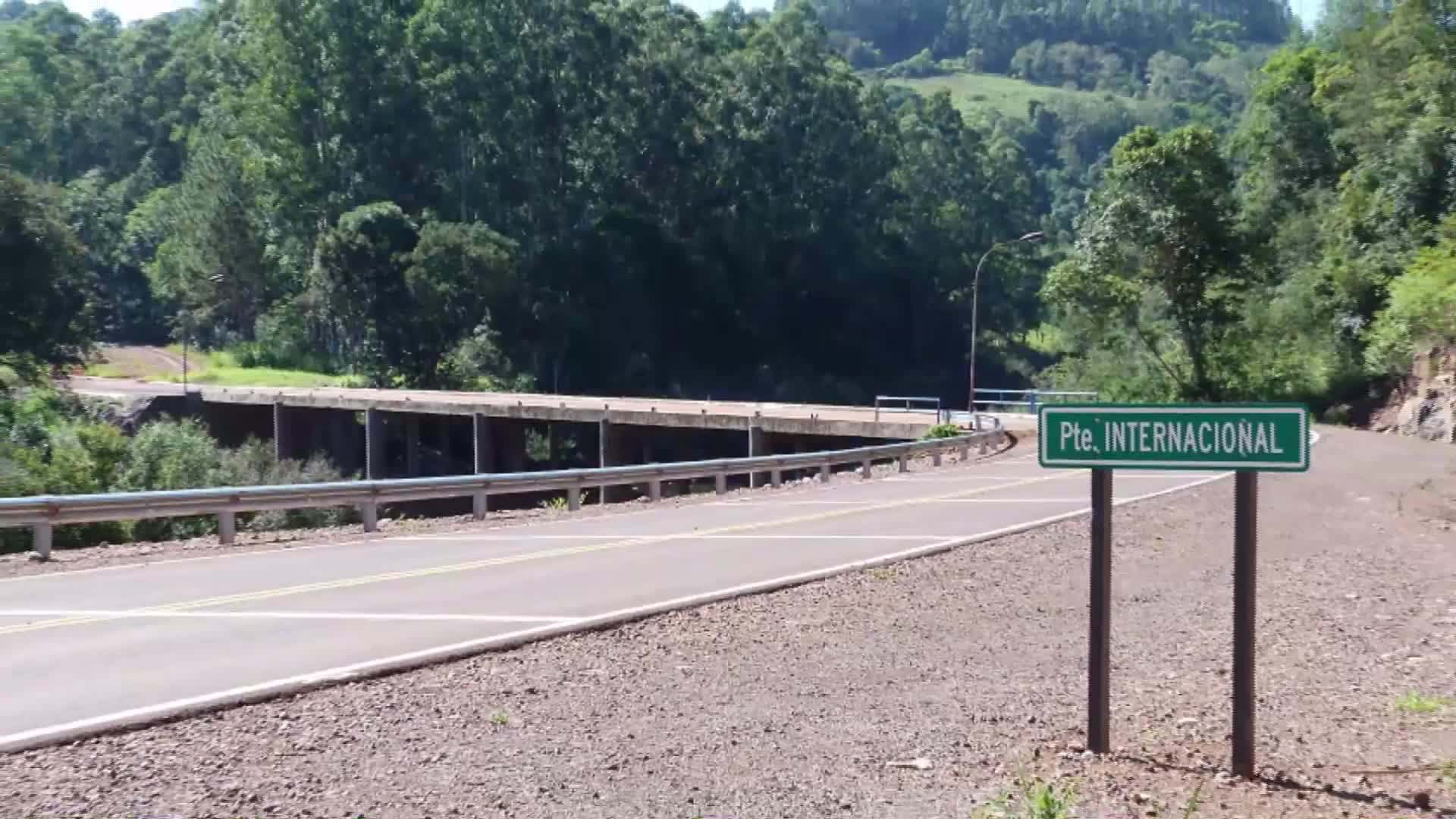 At 2 pm, the formal border center of both countries will be officially opened. The international bridge facilitates land communication between Argentina and Brazil, where it restricts the municipalities of San Pedro (Misiones) and Paraiso (Santa Catarina, Brazil).

In December last year, it was found that the National Agency for Land Transport (ANTT) of Brazil authorized the use of vehicles through Rosales Passage with official gazettes, but could not be officially used due to lack of premises and staff. This step allows professionals to save up to 150 kilometers for Argentina who want holidays on the Brazilian side.
The provincial road and the municipality of San Pedro jointly installed and painted the fences to the bridge that was murdered with a radius of current. While this happened on the Brazilian side, they began to deal with federal police intermediaries who carried out border checks until their work was completed.