Alert for five suspected cases of handavirus, including one fatal 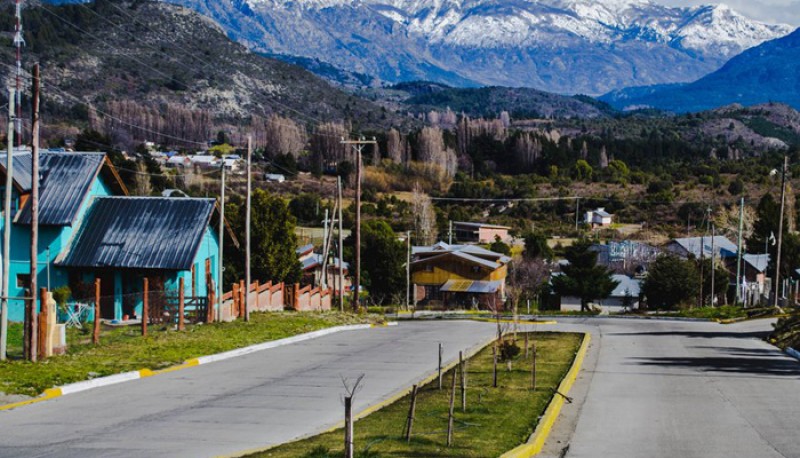 Five cases – one fatal – Suspicions of handavirus in epué, chubut. Confirmation is expected by the samples sent to the Carlos Malbran Institute, confirmed by the Mayor of that area, Antonio Reato.

The minor deceased is 14 years old; There are four other cases that are involved in escrow. One of the treated patients is an urban employee.

Antonio Reato spoke with the Minister of Health, Adrian Pizzi, who was on a return trip from the federal capital. The zonoces personnel's disruption was coordinated to survey the area where residents were threatened with hassle-free cases.

"It is a sad day for us, because of the little girl who has gone out, there is no exact diagnosis of the possible cases, the samples were sent to Buenos Aires and everything was delayed because there were no flights by the G20 , "Said the village chief.

"There are four suspicious cases, plus the case of the little girl of 14. The internships are stable, it is an urban employee in intensive care, we hope to leave in the coming days," said Reato.

* The disease by handavirus is an emerging zoonosis, transmitted to humans by rodents infected by the viruses, mainly in suburban areas and rural environments, in peri-domiciles or in closed places such as warehouses or warehouses. However, in certain areas perirabban and damascular habits have been observed due to the invasion of rodents in the search for food or shelter. (Source: Tiempouro – Radio 3)

The most read In South Patagonia

Who was the Counselor with the best performance of the year?