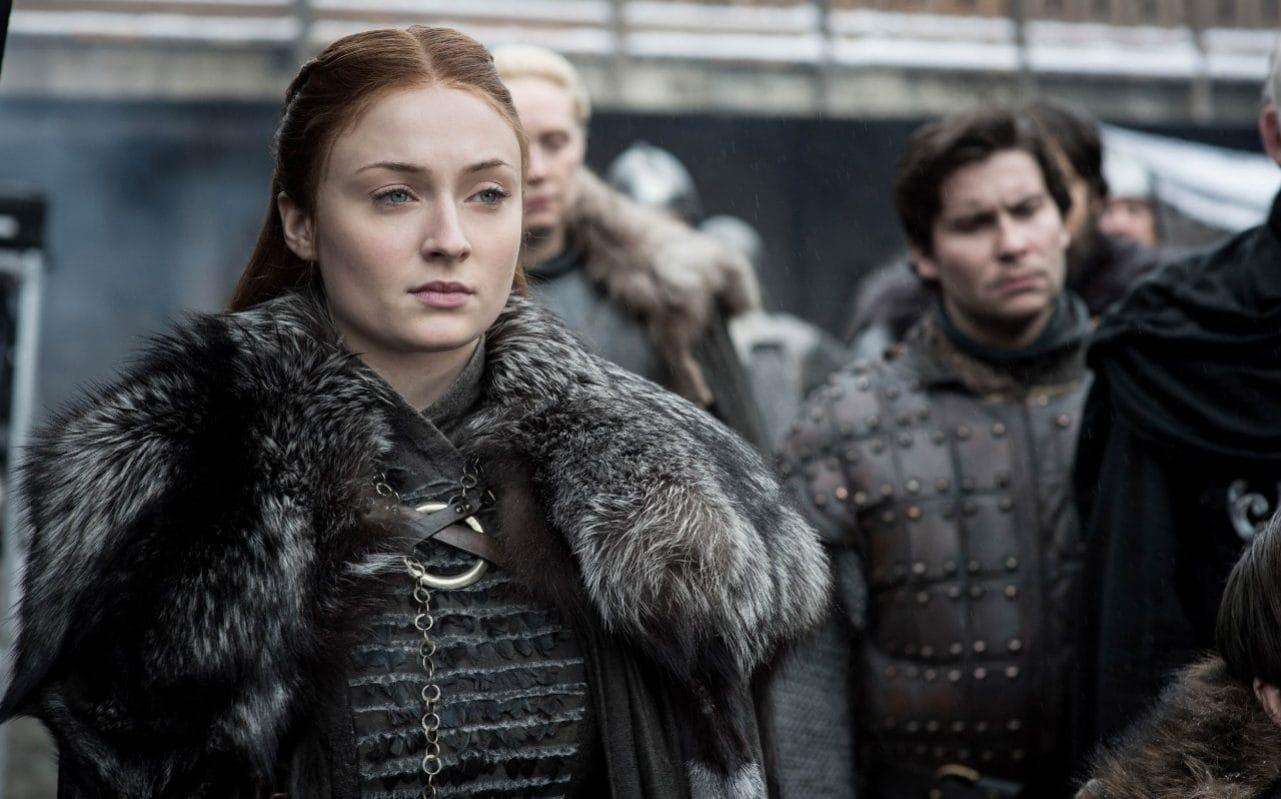 Still a decade ago, it's understandable to many Game of Thrones Fans are capricious about the current time. Especially after episode 4, "The Last of the Star," which felt rushed and crunched at times. There were so many moments that felt out of place, insensitive, and just … bad. Fans did not like when Sansa told them that she would not be the strong man she is today, if not raped, assaulted, and manipulated. Men absolutely believed that Mysdia, one of the little black characters, was chained and then executed. Most of all, many viewers believe in writing Game of Thrones Has grown sloppy, and the main characters have become puzzling and awkward. Here's what the Internet had to say about the disappointing season 8.