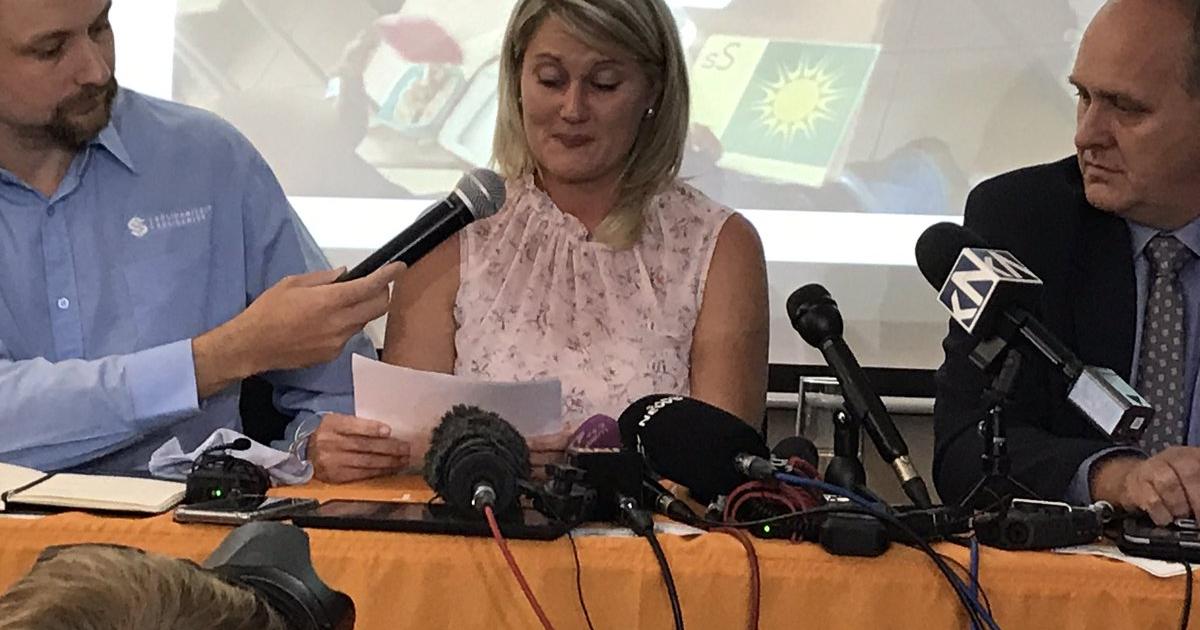 JOHANNESBURG – Schweizer- Primary SchoolReneke teacher at the center of a racism scandal deserves and apology.

This is according to trade union solidarity.

Elana Barkhuizen has been suspended but Solidarity is going to court on her behalf.

Barkhuizen said she's preparing herself for a fight.

She was suspended last week.

The union will serve North West Education MEC Sello Lehuri with court papers before the end of the week.

Solidarity said he had no legal right to suspend Barkhuizen as she was appointed by the school governing body.

It's arguing that it's not possible to give reasons why it shouldn't be suspended.

Solidarity's also working on filing a civil case against the MEC and others who tagged Barkhuizen a racist.